Two year’s ago, I met someone who I thought was the love of my life. We went out, had an amazing time, and I had intense feelings for him. It was the most MAGICAL date I’ve ever been on. I was literally in heaven! Things moved too fast, I got uncomfortable/scared, and we stopped talking for months.

He ended up contacting me through FB Messenger, and tried to invite me out three seperate times. I rejected him even though I desperately wanted to see his gorgeous face in person again, but I didn’t like these intense emotions I had. It was very unlike me to feel this way about someone so quickly, so I felt like I had to push him away.

I later regretted my decision, and tried to talk to him again…he reciprocated. I thought thing’s would move to a good place, but they didn’t because, Sadly, I pushed him away again, and he also did the same. It felt like an emotional rollercoaster. So many games.

A couple months later, we ended up meeting once more, but never talked about what happened. We pretty much acted like everything was ok…but it wasn’t. We turned into nothing, and until now, I feel extreme sadness about it, and also like there’s unfinished business. He’s on my mind everyday, and I often have dreams about him. I try dating, but nothing feels as amazing as it did with him.

Sometimes I wish I never met him, because I hate that I couldn’t control my feelings, and also, my love life has turned upside down ever since. Other times, I’m happy I experienced this, because it was one of the best feelings in the world. 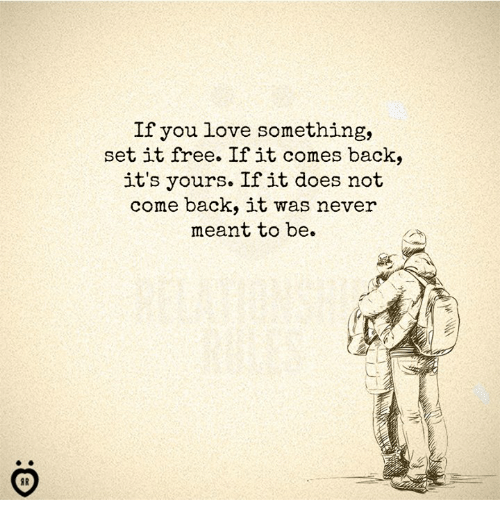 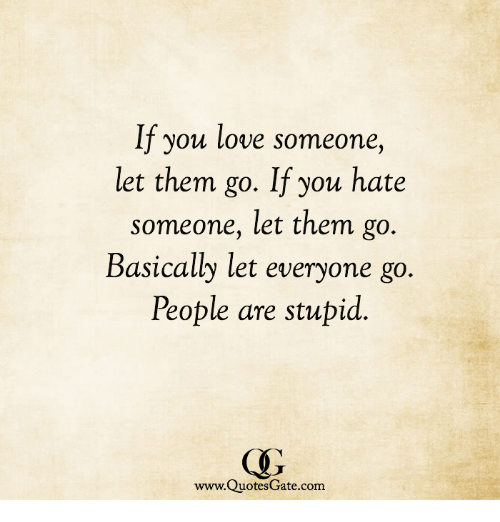 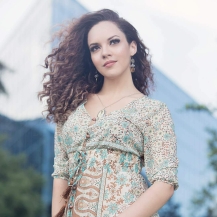 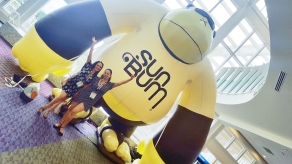 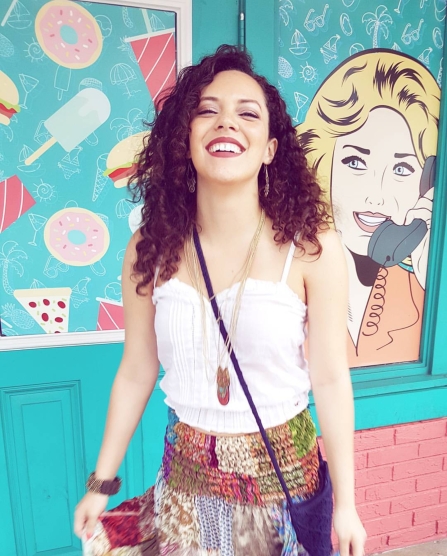 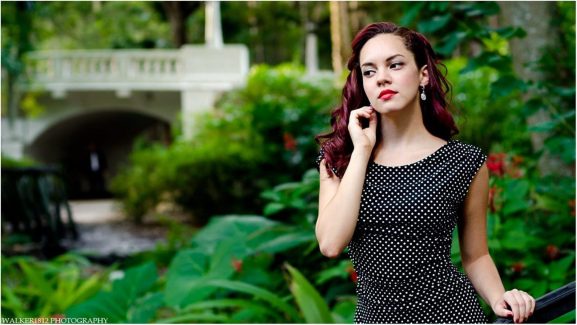 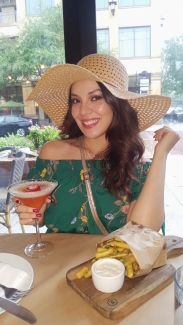 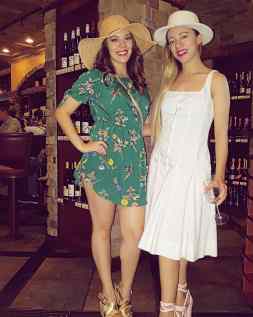 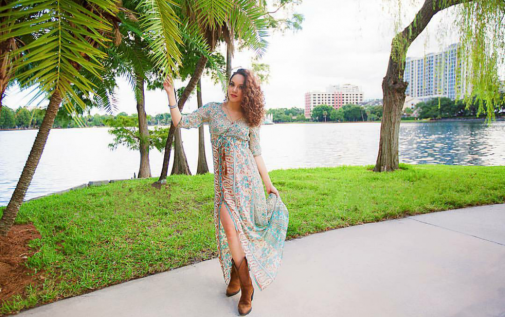 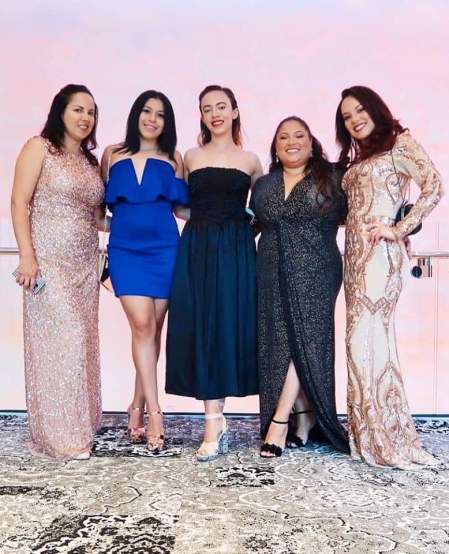 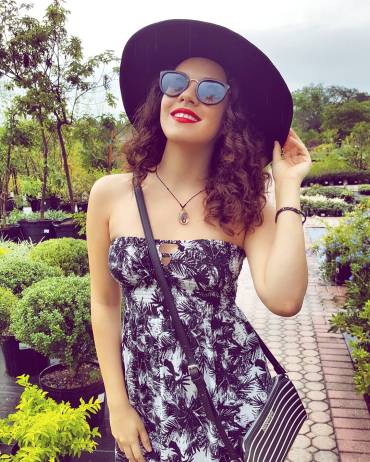